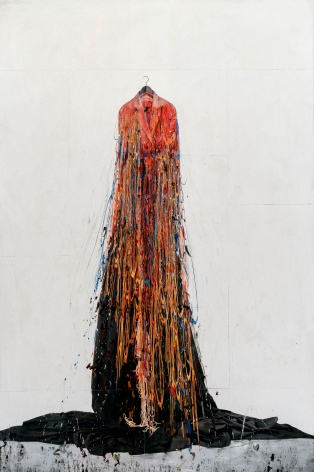 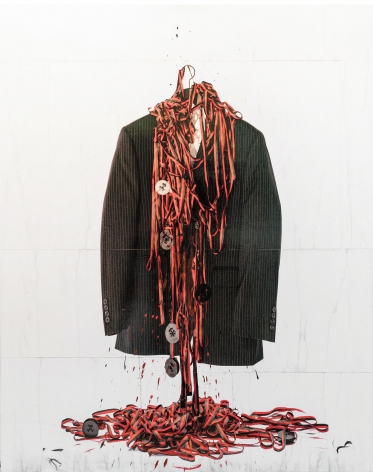 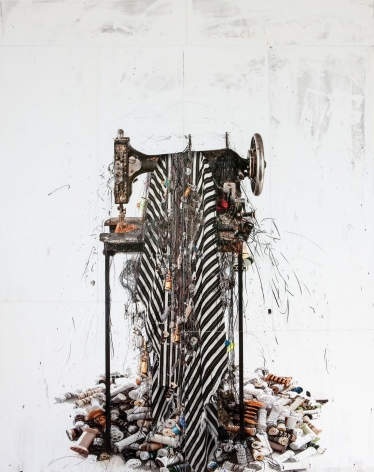 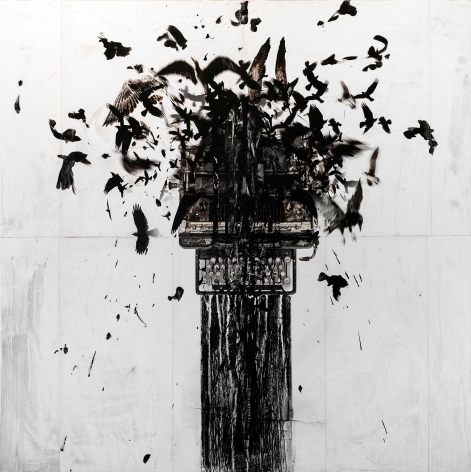 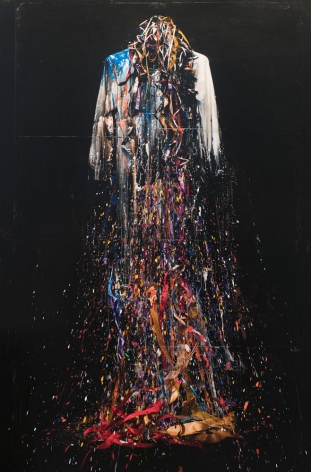 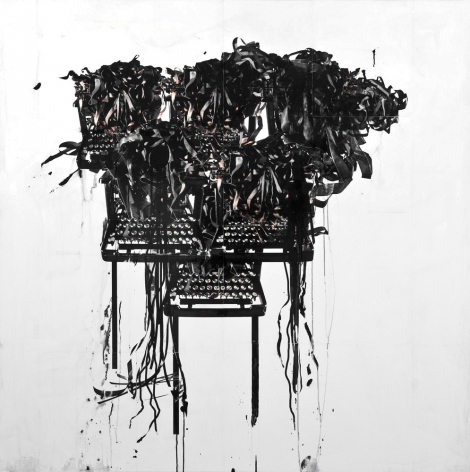 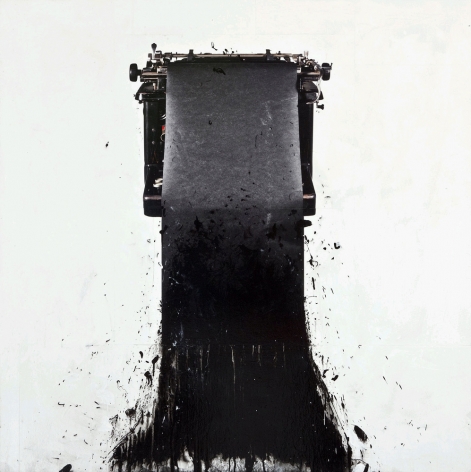 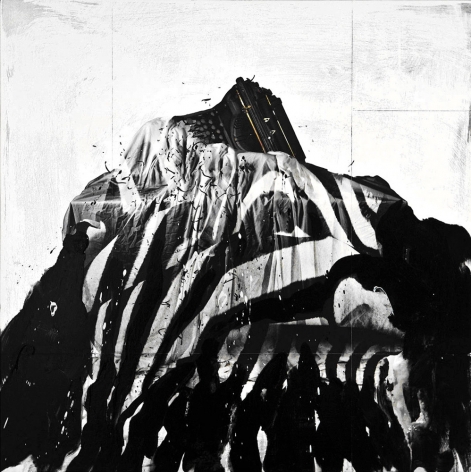 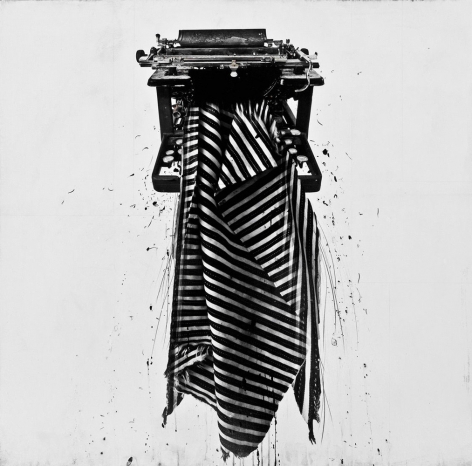 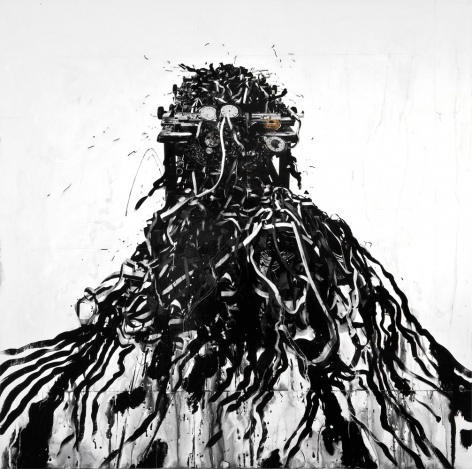 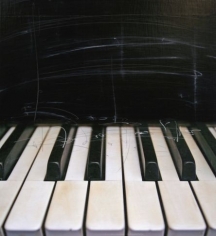 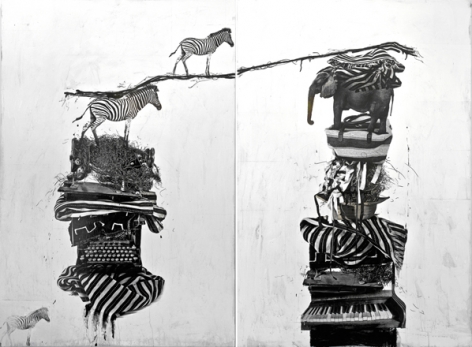 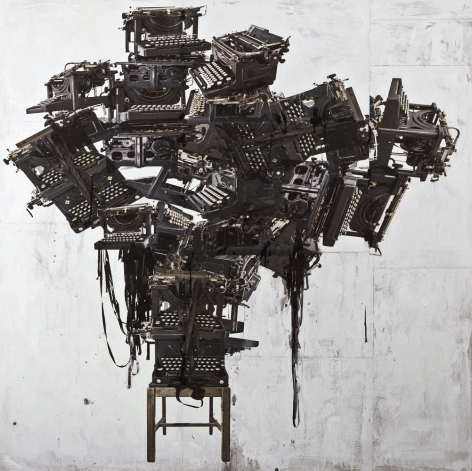 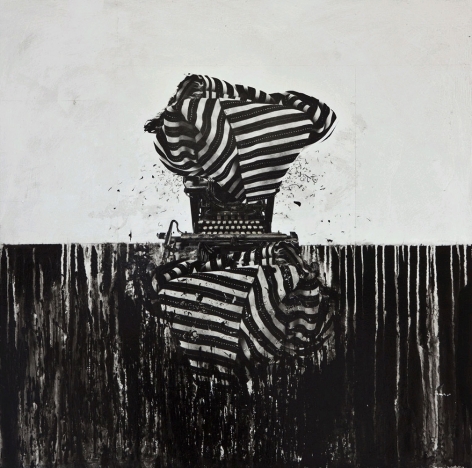 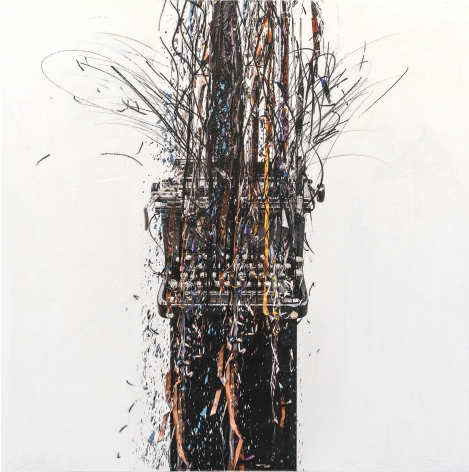 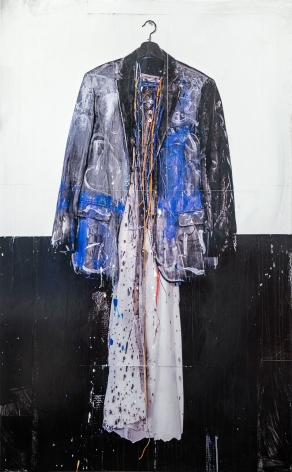 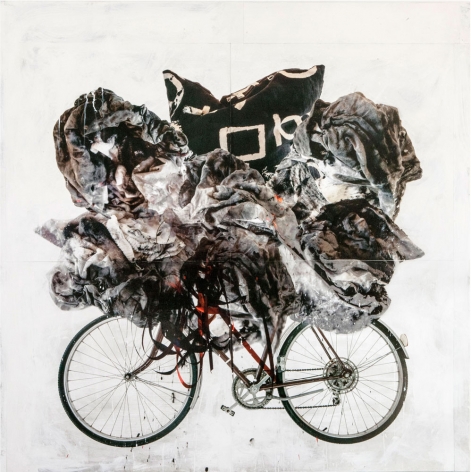 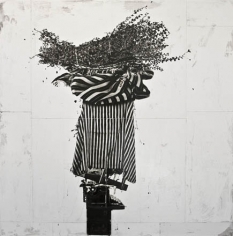 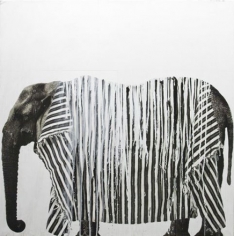 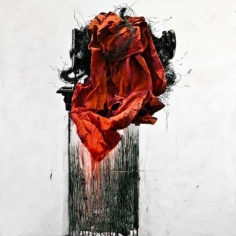 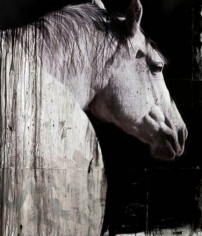 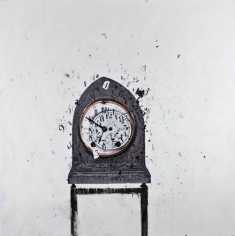 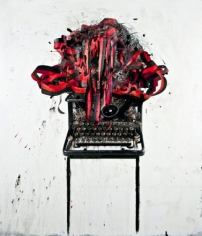 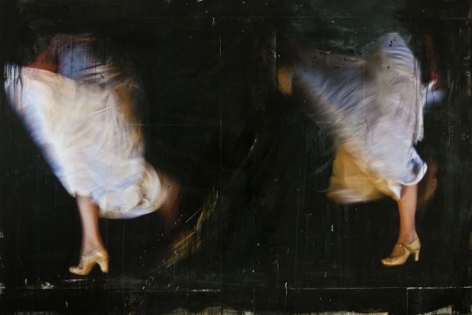 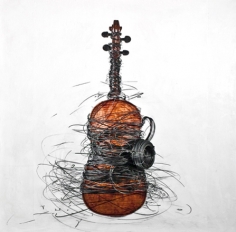 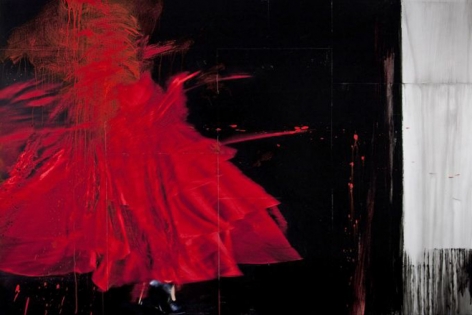 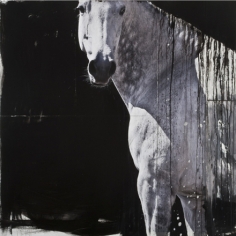 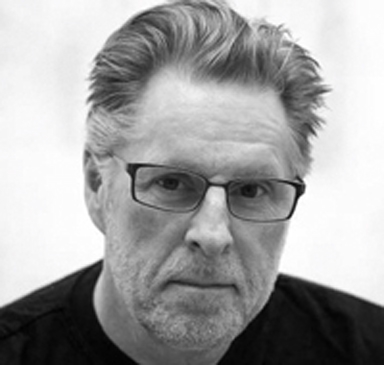 Andre Petterson is a multimedia artist who strives to capture the essence of a split-second in time. His current photography-based work explores various themes of lighting to create elements of mystery. Rembrandt and the Dutch masters’ use of light have strongly influenced Petterson; important elements are highlighted and the mind must fill in the rest. Fabric and movement are also subjects of fascination for the artist. He believes that the integration of movement and fabric are similar to brushstrokes. The chance and artistic freedom involved in motions of dance and similar movements are also reflected in his mixed media work.

Born in Holland, André Petterson immigrated to Canada at the age of three. He now lives and works in Vancouver. His works have been exhibited in both private and public galleries in Canada and the United States. He is the recipient of The National Film Board of Canada Award and has work featured in numerous private and public collections. 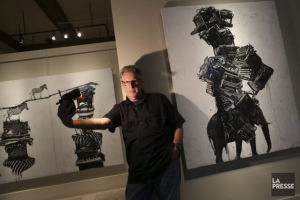 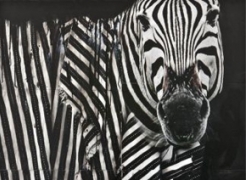