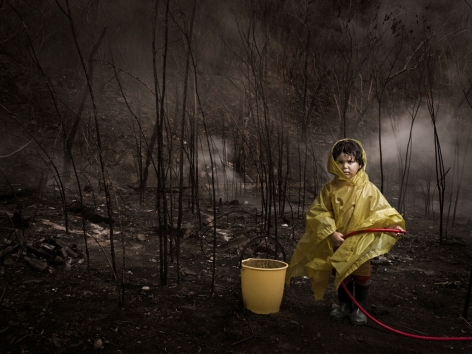 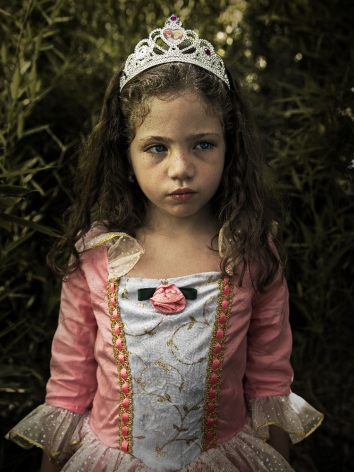 Claudio Napolitano "Awaiting the Frog, Ed. I of VII" 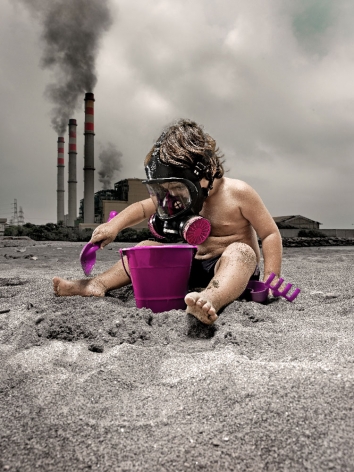 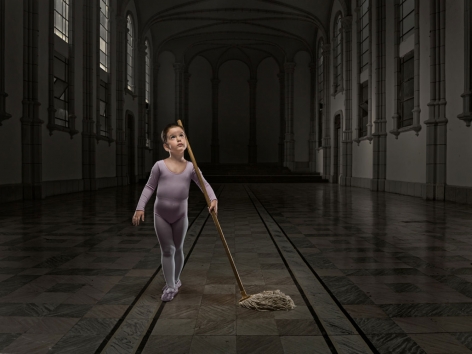 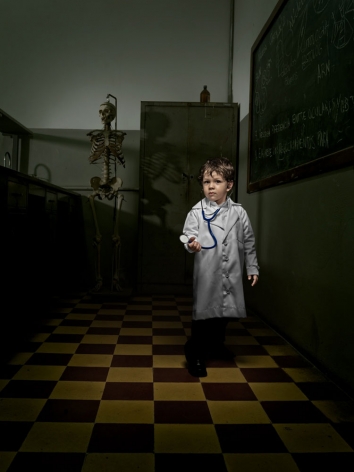 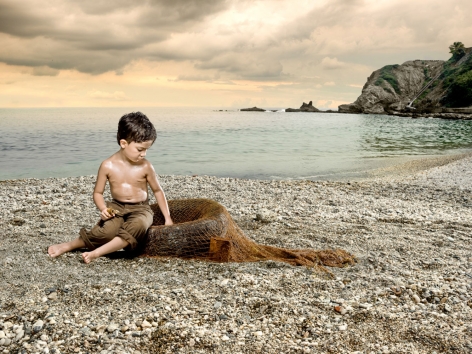 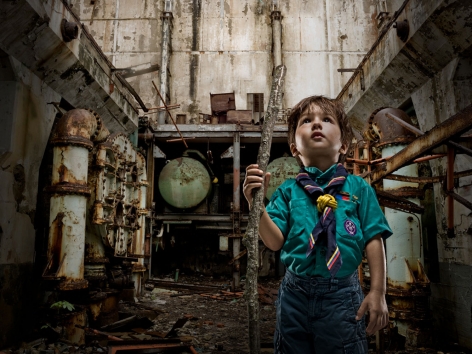 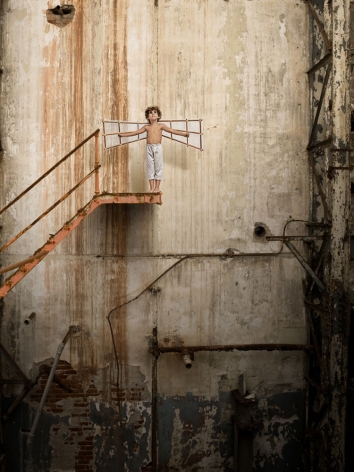 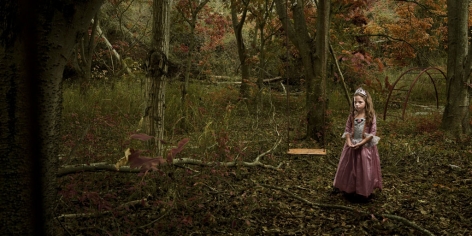 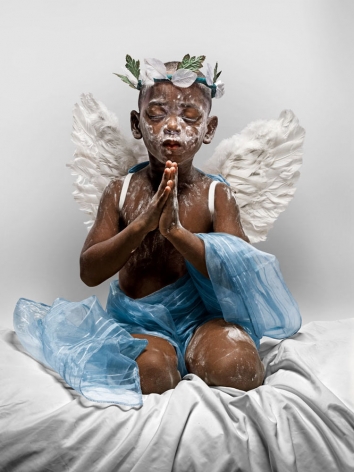 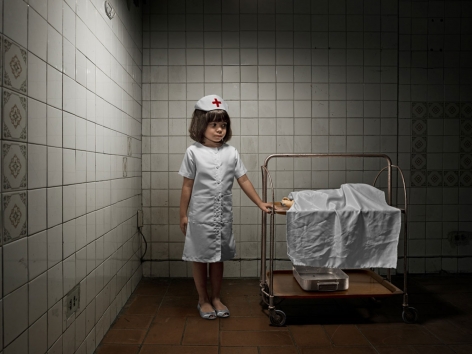 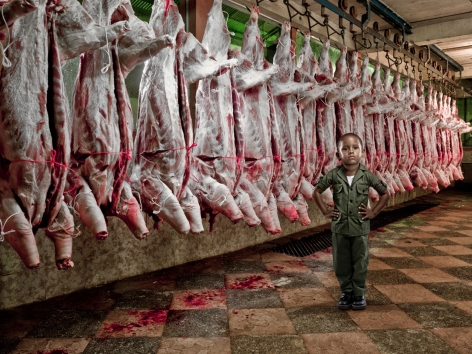 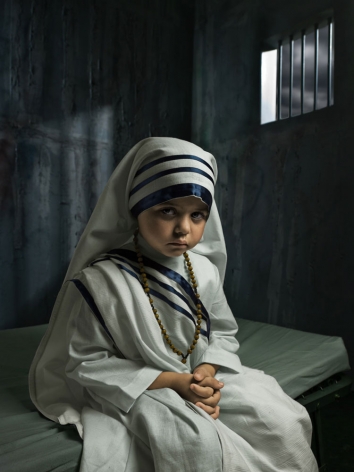 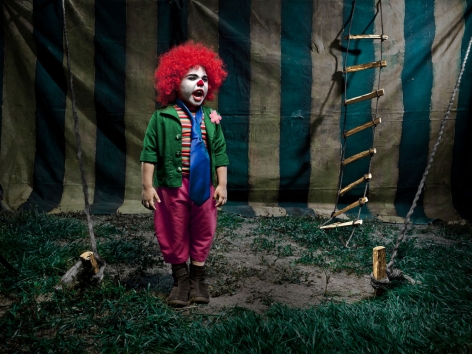 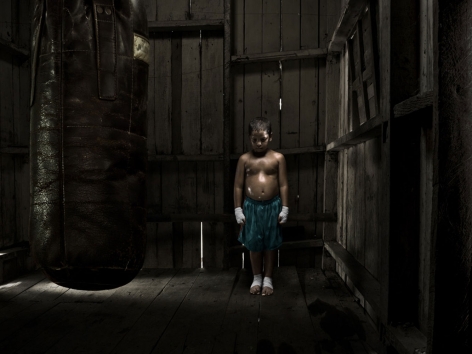 Claudio Napolitano "The Fighter, Ed. I of VII" 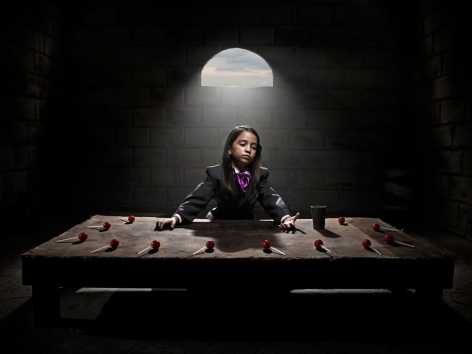 Claudio Napolitano "The First Supper, Ed. I of VII" 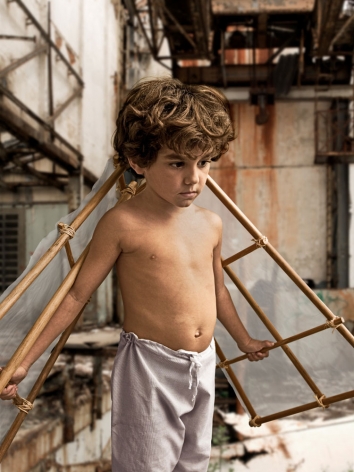 Claudio Napolitano "To Fly or Not to Fly, Ed. I of VII" 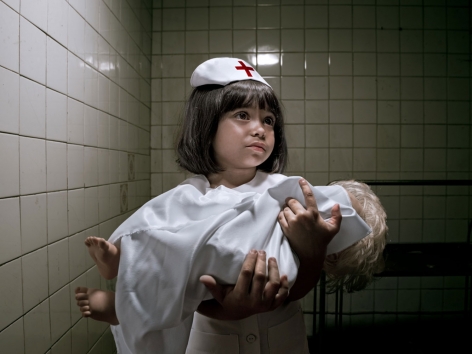 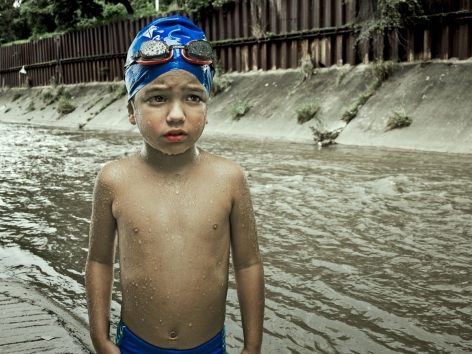 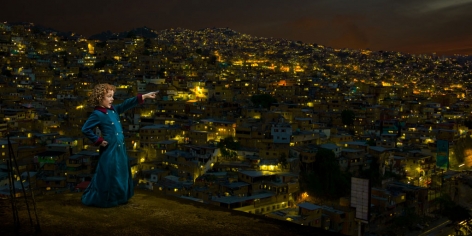 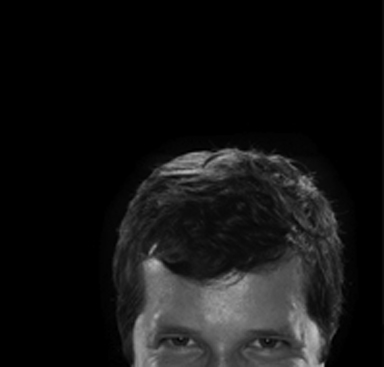 Claudio Napolitano is a self-taught photographer with over 20 years of experience in commercial photography. His projects extend from large corporate campaigns to collaborations with advertising agencies, to small businesses and individuals. Based in New York, and has worked in many countries across Europe and Latin America, he has positioned his portfolio on a truly international scale.

An artist at heart, Napolitano specializes in lighting and uses its power to tell compelling stories. Whether working on a personal project or a commercial series, he endows his images with meaning, with layers that communicate more than what meets the eye. He strives not only for aesthetics but also for purpose. Being deeply involved in every endeavor he takes, his use of light and motion work has led him to develop a personal signature in all his images.

Claudio Napolitano has been a professional photographer in the advertising industry since 1992. His crisp and technically flawless style, complemented by his creative eye has made him the preferred photographer of Fortune 500 companies such as The Coca-Cola Company, Johnson & Johnson, General Motors, Philip Morris, Diageo, Pernod Ricard, etc. His work has also graced the pages of magazines such as Vogue, Photo Paper, Rever and many others. It is no surprise that his talent has been awarded, counting prizes like the J&J James E. Burke Global Marketing Award in 2009 and 2010, a nomination for the Colors Award and the prize Cannes Lions National Diploma three years in a row.

Throughout the years, Claudio Napolitano has participated in renowned photography exhibits and events worldwide, and received accolades for his work, including the PROMAX, GRAPHIS, PX3 PRIX PARIS, IPA COLORS AWARDS, ADDY, and CLIO awards, as well as the prestigious Hasselblad Master Award in 2010 for his work in his series Mission Accomplished. 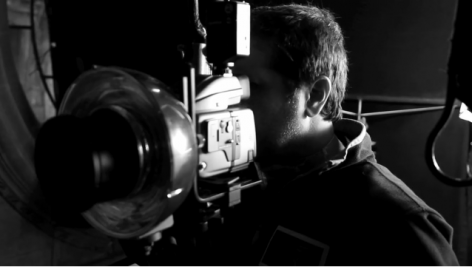 View Video
Back To Top