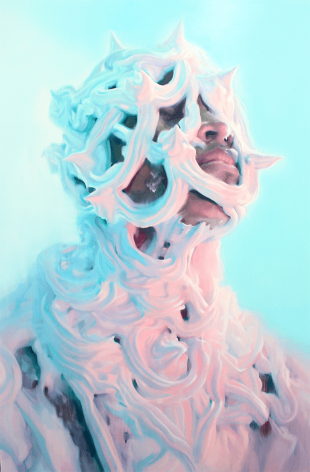 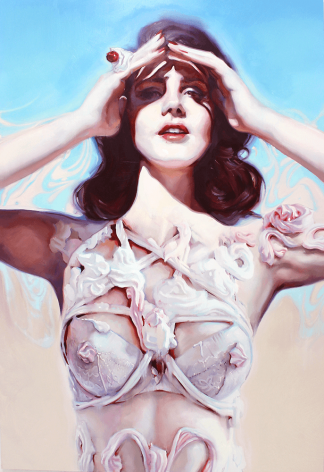 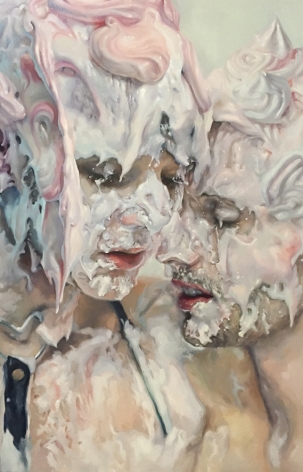 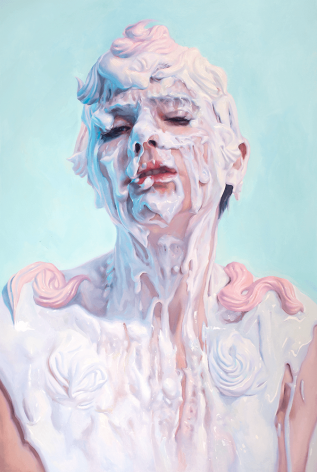 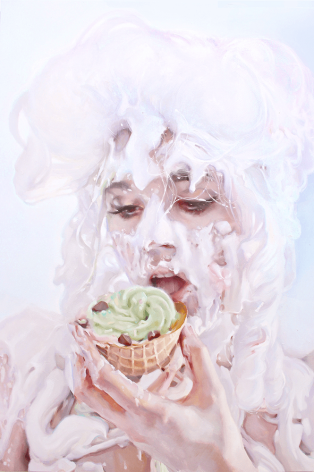 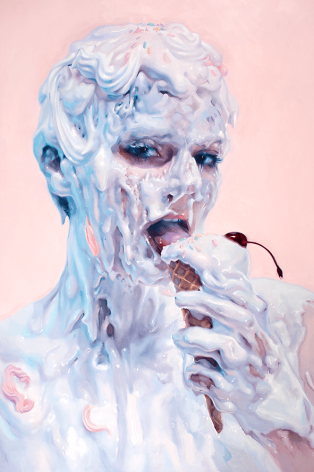 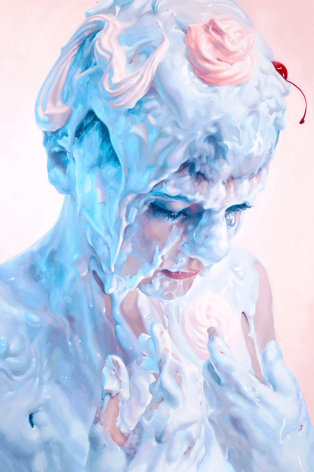 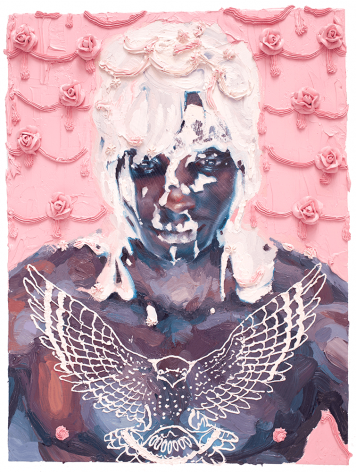 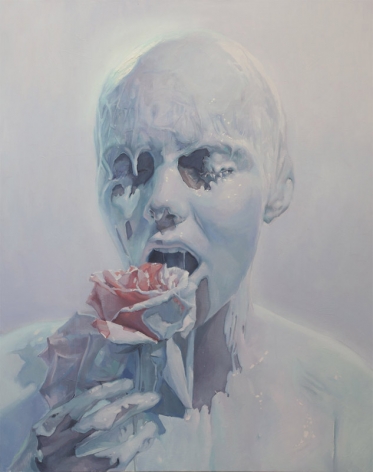 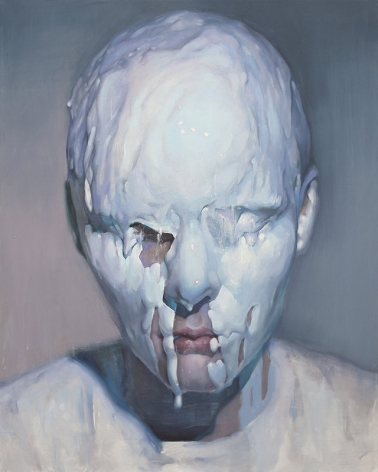 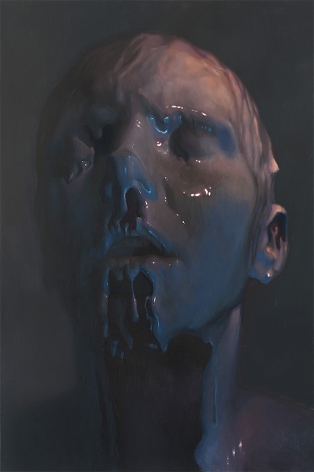 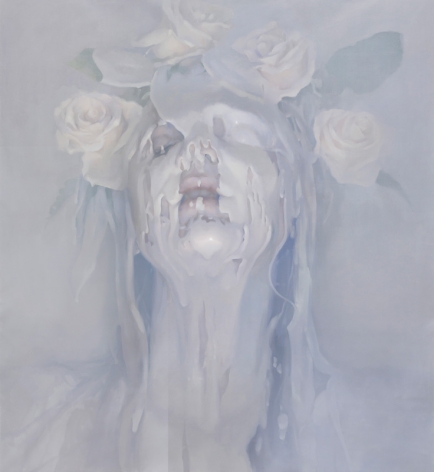 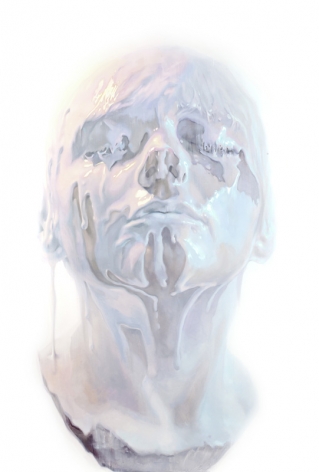 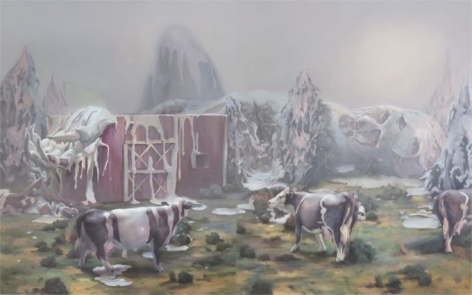 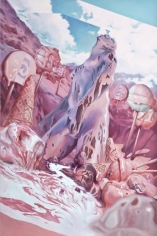 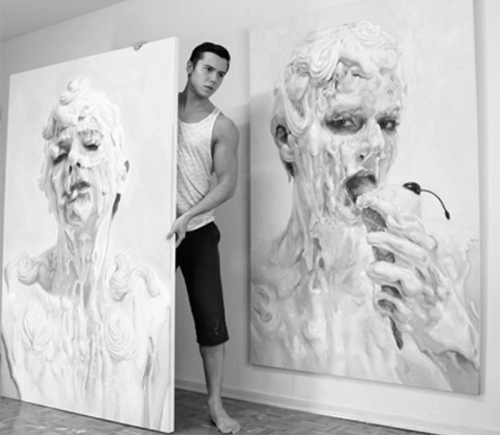 His It’s Not Milk series suggests a very intimate vision of desire, attraction and seduction, and the works, part of the Shock Art movement, are full of sexual innuendo. Described by R. Rawdon Wilson as a “mean of disrupting satisfied, complacent and hypocritical audiences in order to embody the opposite of values received or the dominant ideologies of the socio-cultural elite”, Shock art is used by Ivan Alifan as much in the themes discussed as in the aesthetics and style advocated. What society considers to be on the edge of the evil is an infinite source of inspiration for the artist.

A native of Rostov on Don in Russia, Ivan Alifan holds a BA in Fine Arts from OCAD University in Toronto. He is a recipient of the Untapped Emerging Artist Project and GradEx Medal Award, awarded by OCAD University. As part of a new generation of emerging artists, Ivan Alifan exhibits in the world’s largest cities, including New York, London, and Toronto. He now lives and works in New York. 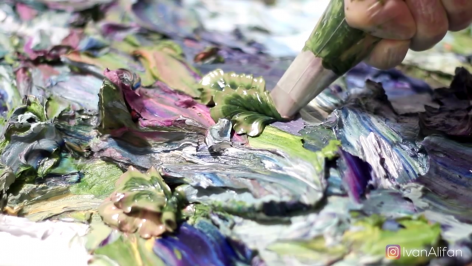 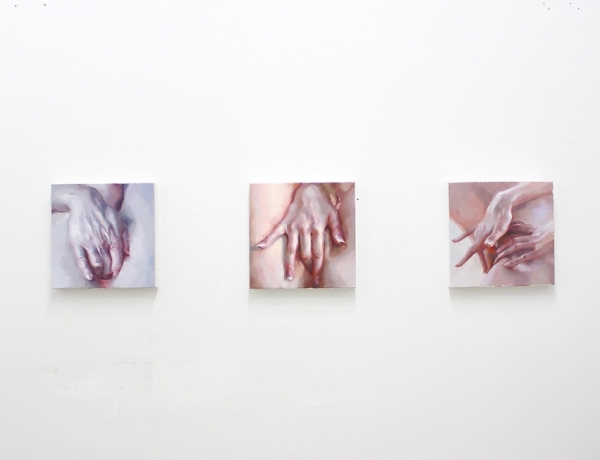 A Study of Hands Like No Others | Balasz Takac

A multitude of artists from modernism to present day were, and still are, interested in representing intimacy, a peculiar human activity related to sexuality. Without a doubt, such an art was an effect of the artist’s fascination with one’s body (or their own), but it also served as a critical reflection of certain social and political phenomenon.
Nevertheless, regardless of any particular discourse, the young Russian painter Ivan Alifan produces authentic and quite uncanny works centered on the human body and in general the topic of intimacy. From a completely new perspective, the artist examines the very notion of what desire is by rethinking and reshaping primarily the traditional genre of classical portrayal. 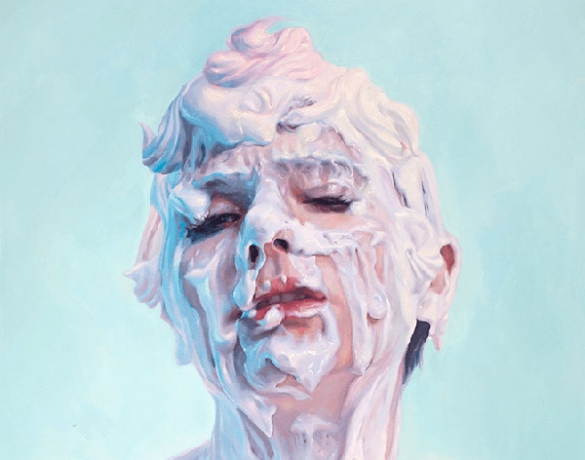 Since 2010, BOMBAY SAPPHIRE and the Rush Philanthropic Arts Foundation have provided emerging artists with an international platform to showcase their work. The Bombay Sapphire Artisan Series is a search to discover this year’s next big name in visual arts. Thousands will submit their artwork online and selected artists will be rewarded with a platform to share their artistry with curators, collectors, and art enthusiasts around the world.