Antoine Tava, "Screaming Can Fix Anything" 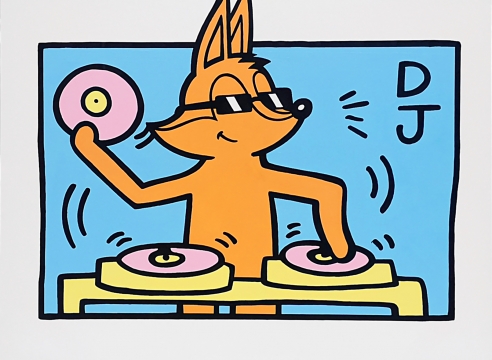 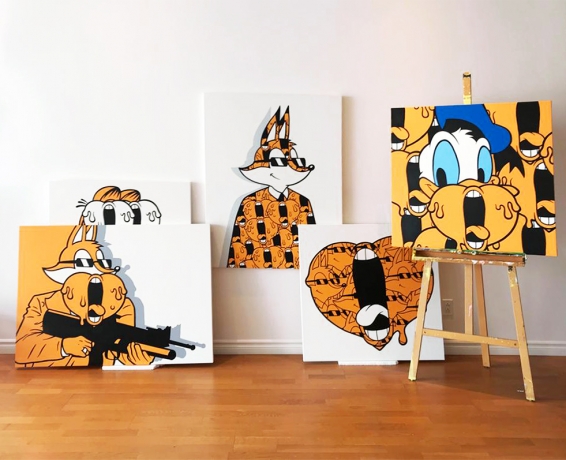 Interview with the artist

An interview with Antoine Tava about how he is coping with the Coronavirus pandemic and his new at-home studio. 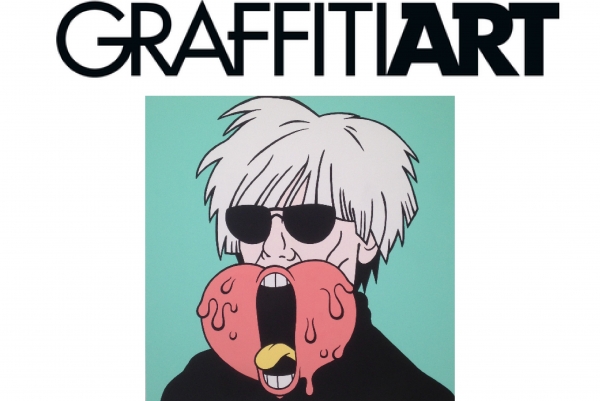 Quebecer and Italian, Antoine Tavaglione likes to integrate his origins into his pop culture-inspired works. After studying animation cinema and working in a creative agency, the artist left the quietness of his office work to dedicate himself to his studio and mural production. His very first exhibition in 2011 already drew attention on his unique style: symbols with sticky and dripping cartoony characters. This metaphor of the dictatorship that brought him to find his own graphic identity is however far from being a recurring theme. Antoine Tava makes no secret of his insatiable fondness for both Italian and American pop culture. He multiplies references to the heroes of his childhood and adolescence with a blend of humor, satire and tribute. From Dubai to New York through Barcelona and Soa Paulo, his work has already been around.