Tyler Shields "Under The Rain" Edition of 3

Tyler Shields, "The Mystery of the Mouth" Edition of 3 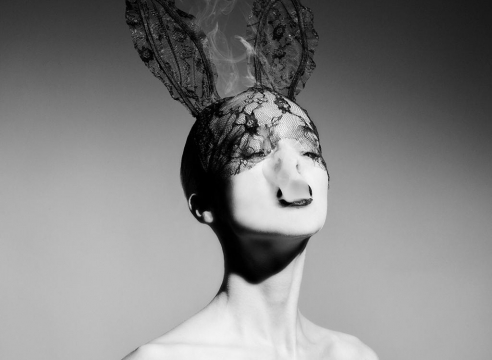 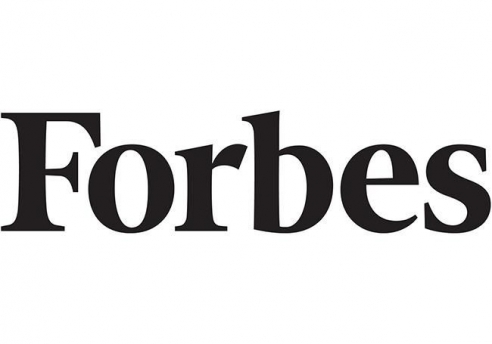 Felicity Carter: What is your first memory of art?

Tyler Shields : It is a very strange story I was taken on a field trip to the MOCA in Jacksonville Florida when I was a kid I don’t remember how old I was but maybe 7 or 8. They showed up a collection of paintings and one photograph of the moon landing, they had a moon rock next to the photograph and one of the other kids told me that’s how super man got his powers - just to be clear this was long before the internet and at this point superman was mainly a comic and the movies had just started coming out with Christopher Reeves.

Considered the Andy Warhol of his generation, Tyler Shields has produced images that play with notions of the gaze, power structures, hyper-realism, iconoclastic-tendencies and cinematographic practice, but his Mouthful series of works are among his best known. Sotheby's spoke to him to find out more about his work.

Sothebys: How did this image come about, what led you to create it?

Tyler Shields: I wanted to tell a story with a sequence of mouths. I got really into trying to take a perfect photo of the mouth and when I shoot I am normally looking for one image, but when I was making this I was looking for 16 great shots. It was a different way of thinking. When I saw the first print I knew it could be a special work, The mouth is a the gateway to the mind, and fortunately for me I am not the only one interested in mouths. 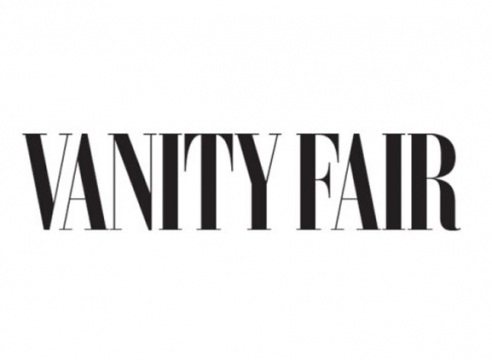 If a person like Colton was to do something like this in the 50s it would have been a huge faux pas,” says photographer Tyler Shields about his latest work, a series of photographs featuring Arrow co-stars Colton Haynes and Emily Bett Rickards in 50s-inspired clothing . . . with a major twist. Everyone could have expected that Haynes would fit perfectly into the tailored 1950s suits, but who would have guessed he would fill out the women’s dress just as well?

Well, Shields would have, actually. “The interesting thing about the vintage dress we used is the cuts they used to use fit him so well,” Shields says about Haynes, whom he’s known for several years. “It was when we were talking about shooting Colton in the vintage women’s suit that the idea to shoot Colton and Emily in each other’s outfits came up. I think it speaks a lot to the time we are in right now as androgyny is a two-way street.” 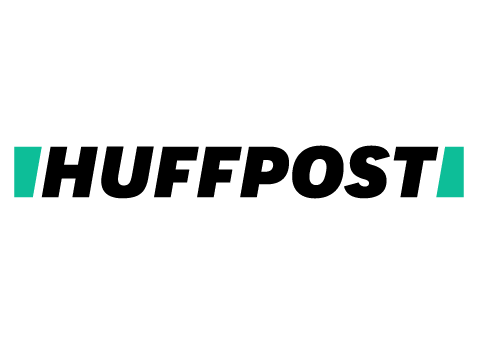 Tyler Shields' "Suspense," an exhilarating array of images that began with a shot the photographer took of himself backflipping across train tracks in the middle of the desert, was originally planned as a series of self-portraits. But then Shields' previous muse Emma Roberts and girlfriend Francesca Eastwood learned of the project and immediately wanted to get in on the action.

Shields was initially concerned that the concept of subjects posing midair was too precarious to enlist others. "I was like, it's really not very safe. It was the first time ever in my life that I was dissuading people from doing something," he recalls in an interview with The Huffington Post. But Roberts and Eastwood were insistent. "So I thought, okay we’ll go out and we’ll shoot, and they'll want to give up after about 10 minutes. Eight-and-a-half hours later, we had shot the entire day."

Read More
Back To Top