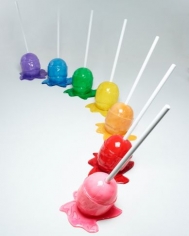 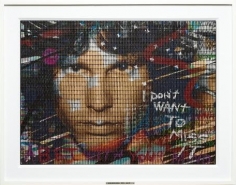 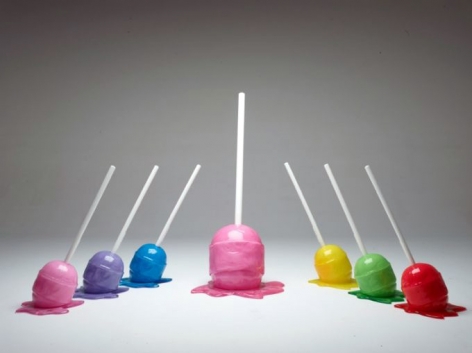 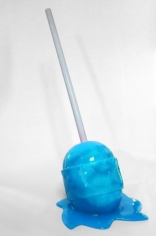 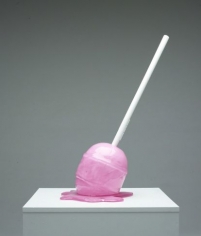 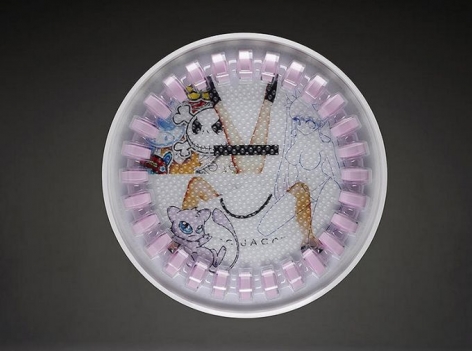 Desire Obtain Cherish "I Refuse To Grow Up - Marc Jacobs" 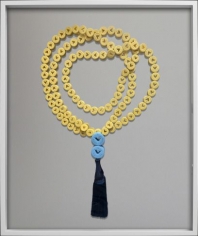 Desire Obtain Cherish "The Way Of The Middle - Valium" 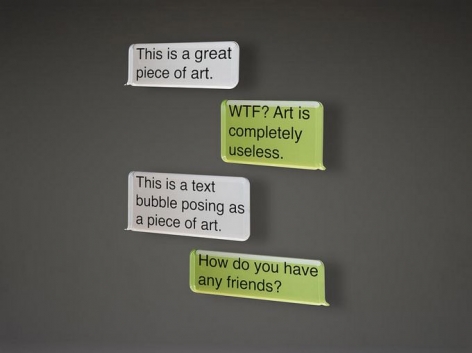 Desire Obtain Cherish "It's Not Art Till The Check Clears"

Desire Obtain Cherish "We Are Known By The Company We Keep" 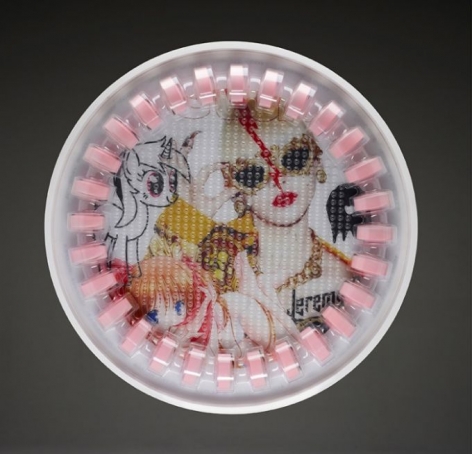 Desire Obtain Cherish "I Refuse To Grow Up - Jeremy Scott" 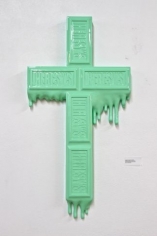 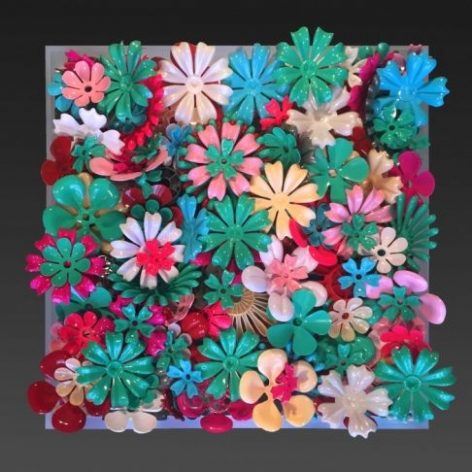 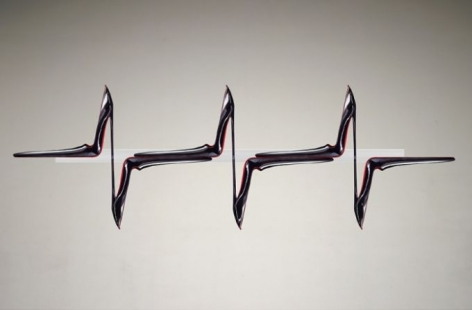 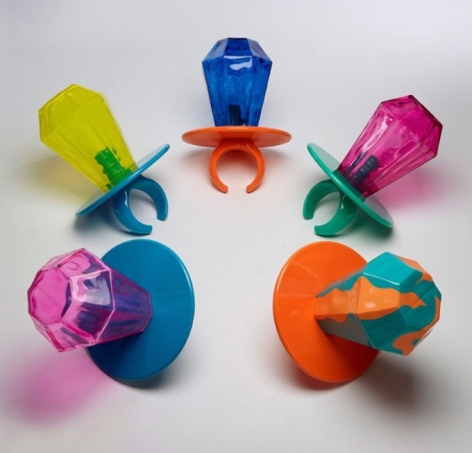 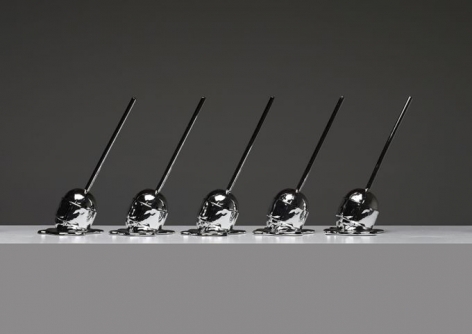 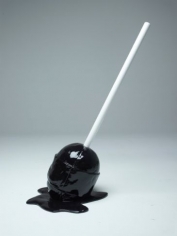 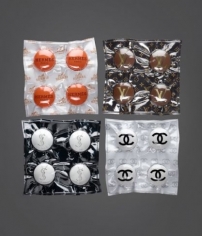 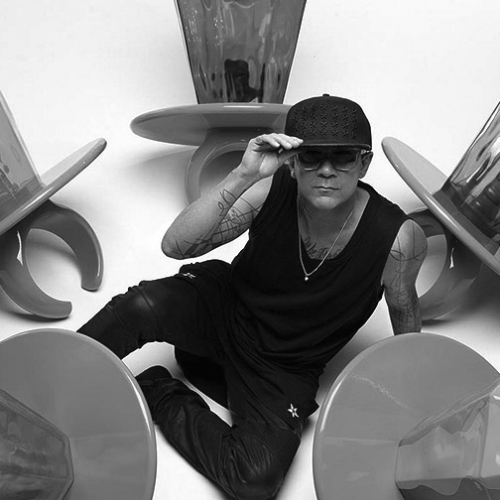 Since his emergence as a street artist in the early 2000s, Desire Obtain Cherish (DOC) has become known as a pop sculptor working across a wide variety of different media and a combination of styles including street, pop, conceptual and appropriation art. His controversial art explores contemporary desires and obsessions with sex, gender, drugs, commerce, media, and fame. Transporting controversial, satirical messages, Desire’s vibrantly colorful, entertaining and impeccably produced art exposes society’s dependence on consumerism and examines the commercial promise of fulfillment and happiness that ends in dependency.

Desire Obtain Cherish realizes his highly politicized works on various media, generally opting for plastic, referring to our habits of overconsumption. Recognized for his Designer Drugs series and the lollipop-shaped sculptures of his Meltdown series, DOC aspires to cause a significant impact on his audience while employing sarcasm to tackle and provoke society’s value system. Aiming to avoid the conventional, stereotypical standards of “good taste” in art, his ideas are more in line with contemporary commerce and marketing methods than traditional artisan methods.

Born in 1975 in Salinas, California, Desire Obtain Cherish graduated from the nationally-acclaimed Parsons School of Design with a Bachelor’s in fine arts. Since his debut in a street-art gallery in Los Angeles in 2011, he has risen to prestigious solo shows worldwide. His work has propelled with unusual fervor amid collectors and the public respectively. 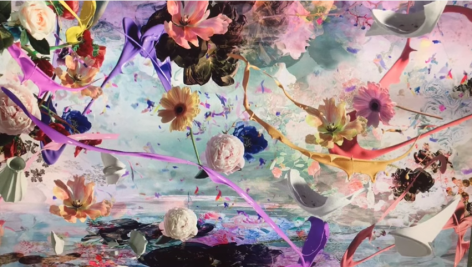