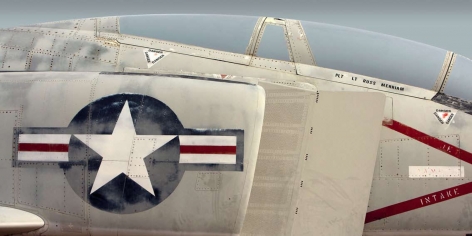 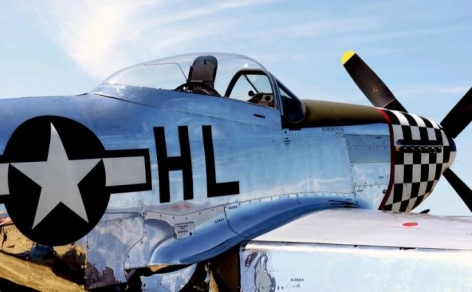 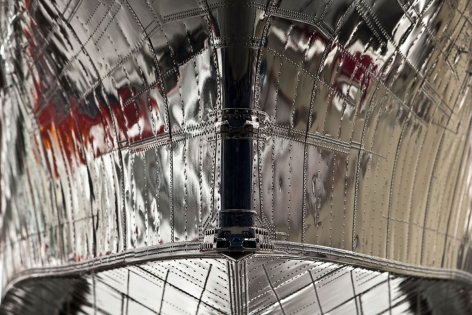 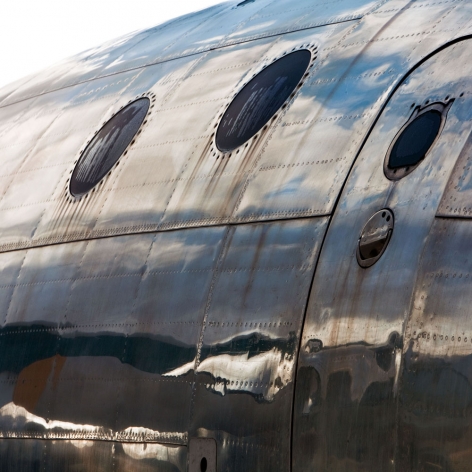 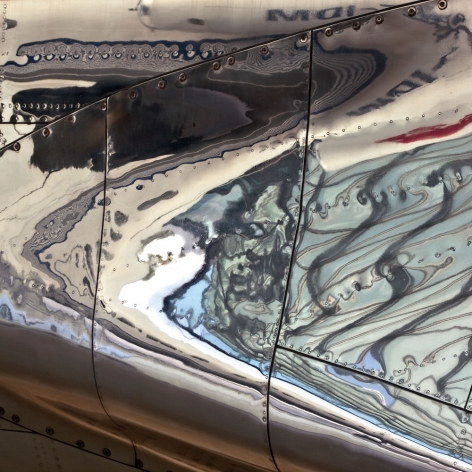 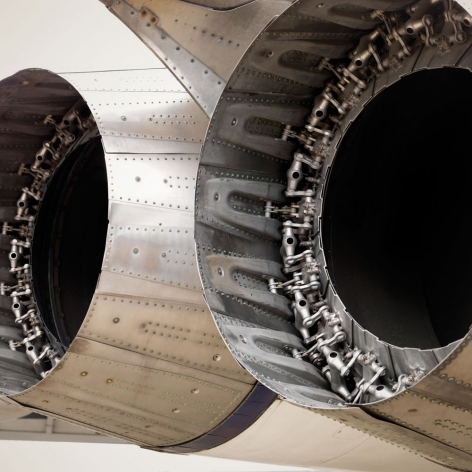 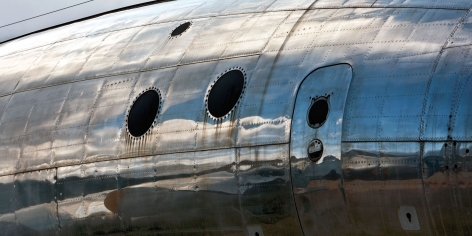 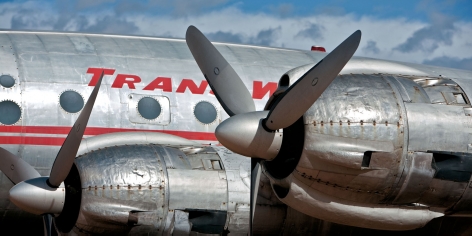 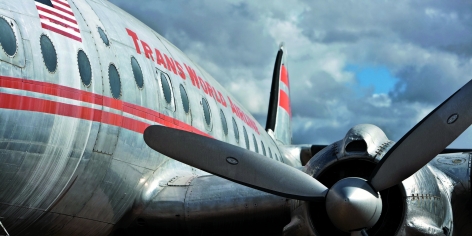 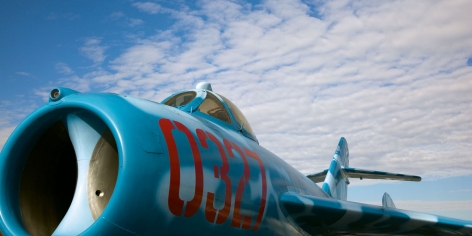 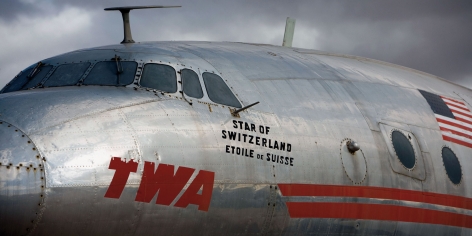 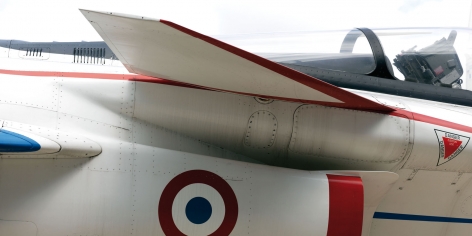 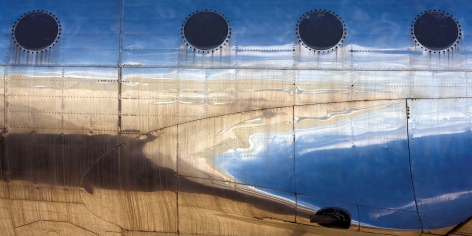 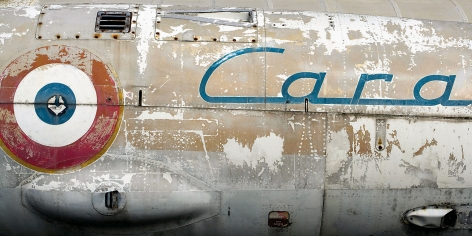 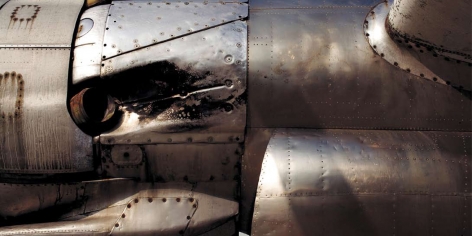 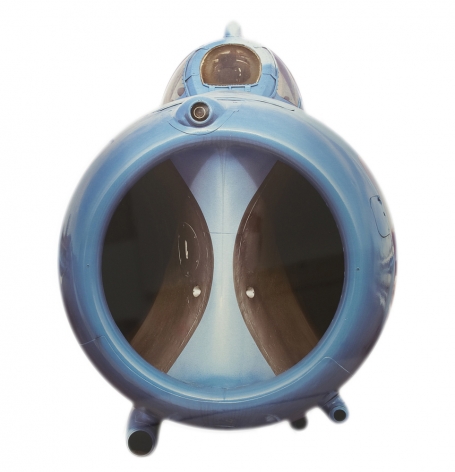 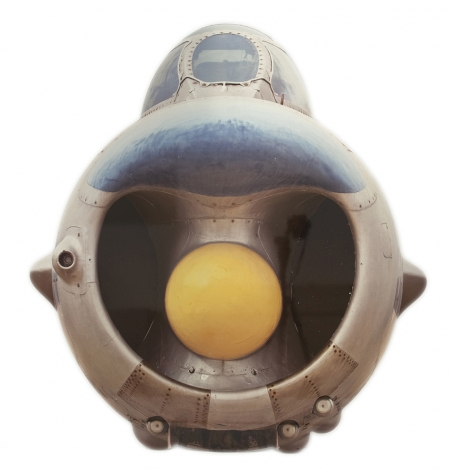 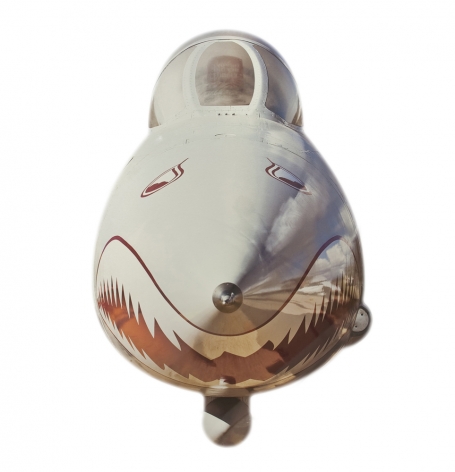 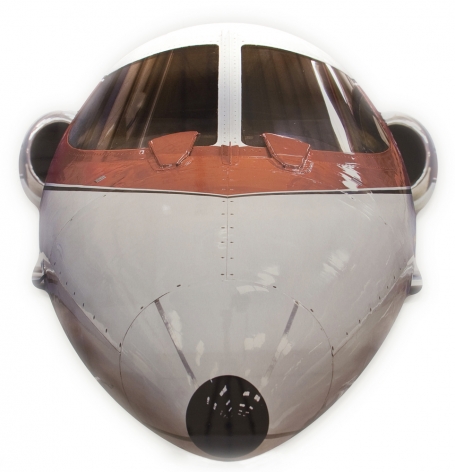 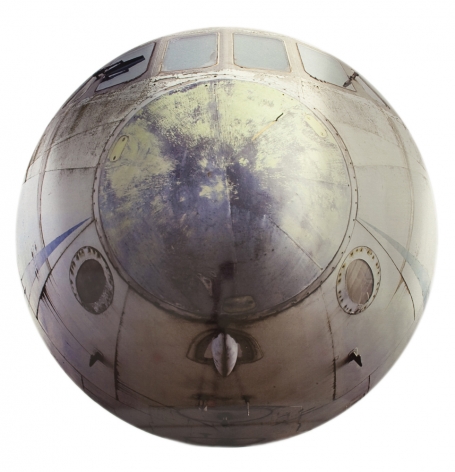 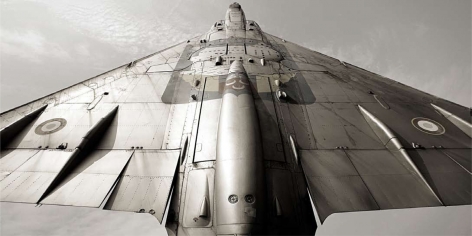 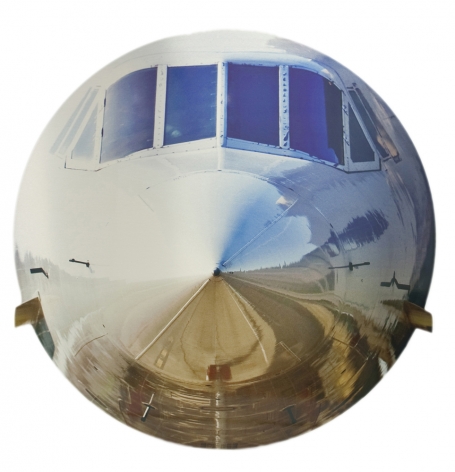 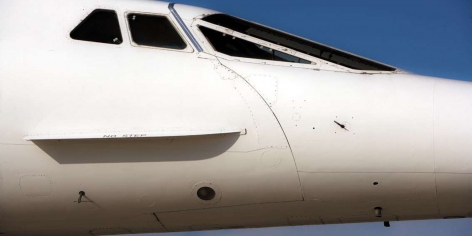 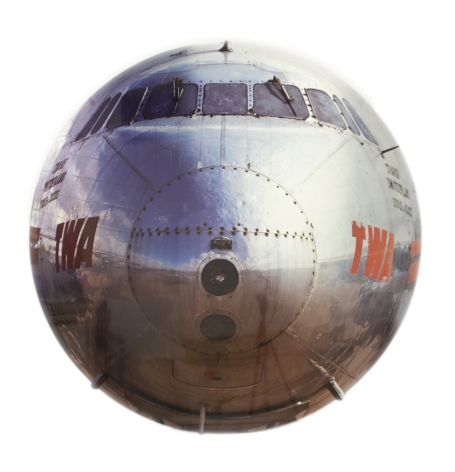 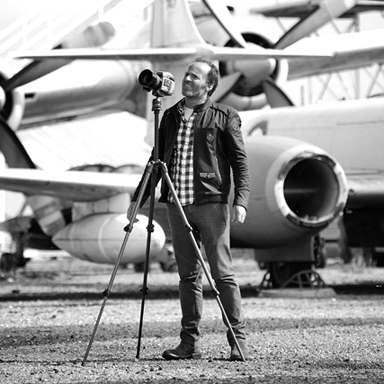 Manolo was born in Orange, France on a French Air Force base. He graduated from the prestigious ENSAAMA in Paris in 1991. Fascinated by the world of machines, aeronautics, in particular, Manolo Chrétien’s work references his childhood memories: a universe made of bright aluminum, hot tarmac and kerosene smells. It is essential for Manolo Chrétien to recapture the innocence of his vision as a child and to reveal the wonderment he felt.

In recent years, his work has taken on a minimalist approach. Planes, cars, spaceships are the symbols of a world constantly moving and pushing boundaries. They are considered to be the mirror of human ambition. Manolo Chrétien is interested in playing with the purity of forms; as plane designs are so fluid for aerodynamic purposes, their outlines tend to be pure and organic. With this, he brings a new and original dimension to photography. Determined to keep coherence between the subject and material, Manolo Chrétien uses a technique of print on brushed aluminum, the metal used for the body of planes. He calls it Aluminations; a brilliant mix of illuminations, hallucinations, and aluminum. His series Nouveaux-Nez is the result of face-to-face interaction between the artist and the aircraft he has seen taking off and landing from Paris to Tucson since his early childhood.

Critics have recognized Manolo’s artworks since 1998 with the first series of photographs on the theme of boats, called Effets Mer. His 2002 series Juste-Ciel was a broad success, followed in 2007 by New York Citillusions. His work has been exhibited in numerous galleries in France, Germany, China, the Netherlands, the UK, and Canada. Manolo currently lives and works between Blois and Paris. 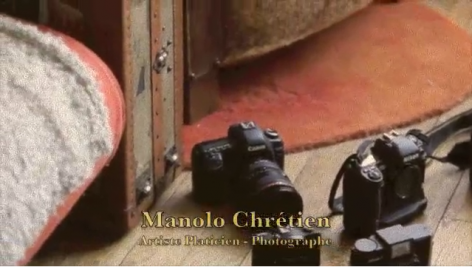 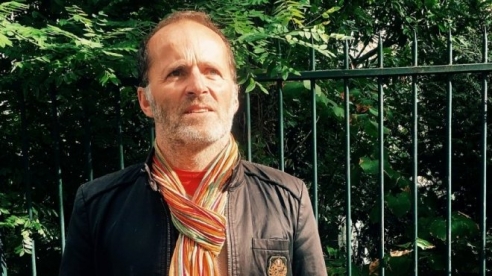 He says he works in a "visionary" universe, and as such, Manolo Chrétien is an extraordinary photographer. "I call my work 'Aluminations', because it’s a mixture of aluminum, hallucinatory and visionary images, and I think it representative of me because I am a true visionary."
A visionary of the air, who, being the son of the well known French astronaut Jean-Loup Chrétien, Manolo grew up near the tarmac of military base 115 in Orange (southern France). The planes, the metal, its curves and undulations, were a childhood passion today transformed into the medium of print supports, although he does not print his photos on conventional photographic paper but on aluminum sheets.

Read More
Back To Top